What type of licence do you need to drive Last-Mile vehicles?

One aspect which is worthy of particular consideration when deciding which vehicles will provide last-mile logistics service to your business is the ability to drive them. Because some of them require specialised staff with a valid, very specific licence in order to drive them. One issue which may not affect large companies too much but which, self-evidently, may become a real headache for companies with less employees and capital, is having to hire qualified staff for their delivery service.

There are vehicles adaptable to the delivery needs of the majority of businesses and sectors so that their driver does not require a licence in order to drive. This is the case, for example, of electric bikes or three-wheeler electric cargo bikes with assisted pedalling. Means of transport which are both sustainable and involve 0 emissions, highly manoeuvrable in urban environments and with variable load capacities for backpack delivery, in the first case, or with customised trunks. Electric three-wheelers and electric bikes will allow you to reach any space and street, including pedestrianised ones, avoiding traffic congestion and having very low dimensions and so their transport is very simple.

On the other hand, vehicles such as motorbikes, electric three-wheelers or quadricycles and, self-evidently, electric vans do require a special licence in order to be driven. So, you’ll need to have trained drivers who hold the specific licences they need in order to “take the wheel” of each vehicle. Though this does not alter the fact that they are still means of transport with reduced dimensions which are highly manoeuvrable, sustainable and with access to the majority of urban and interurban streets and spaces. What’s more, they are endowed with a greater load capacity to take all kinds of items and so they can be adapted to all sectors.

You do not need a licence in order to ride an electric bike. Although they are assisted by electricity, using a battery, it is not an “L” classification vehicle like mopeds and two-wheeled motorised bikes: they do not have an engine or motor and their maximum speed and power are not very high. In the case of our LITTIUM IBIZA electric bike, its power is 250 W and its maximum speed 25 km/h. Therefore, the rider providing a delivery service to your business will not require specific instruction to ride it.

Whether you’ll need a licence or not to ride an electric three-wheeler will depend on its type. In other words, your drivers will not need any licence to ride a three-wheeler electric cargo bike with assisted pedalling as they are not regarded as “L” classification vehicles as is the case of our BKL 850 and BKL HULK models. Nevertheless, you will need it to ride a motorised electric three-wheeler such as the EEZON E3 model. In the latter case, an A1 licence is required.

If you opt for an electric quadricycle for the last-mile logistics service of your business, bear in mind that whoever rides it must have an AM driving licence as is the case of the PAXSTER CARGO electric quadricycle. A quadricycle will undoubtedly afford a multitude of benefits to your service so you should weigh up whether you have the right staff to incorporate it into your fleet.

Including one or several electric vans in your fleet means, besides being able to transport larger loads, that you will need staff capable of driving them. In other words, they will have to hold a category B driving licence. A licence which is pretty common though. Owing to the reduced dimensions of our compact electric vans CENNTRO METRO and SUPERINQUIETO, you don’t need to have any other type of more specialised permits. With the B category licence, it is possible to drive vehicles whose maximum authorised mass does not exceed 3.500 kg.

How to get a valid licence?

It may interest you 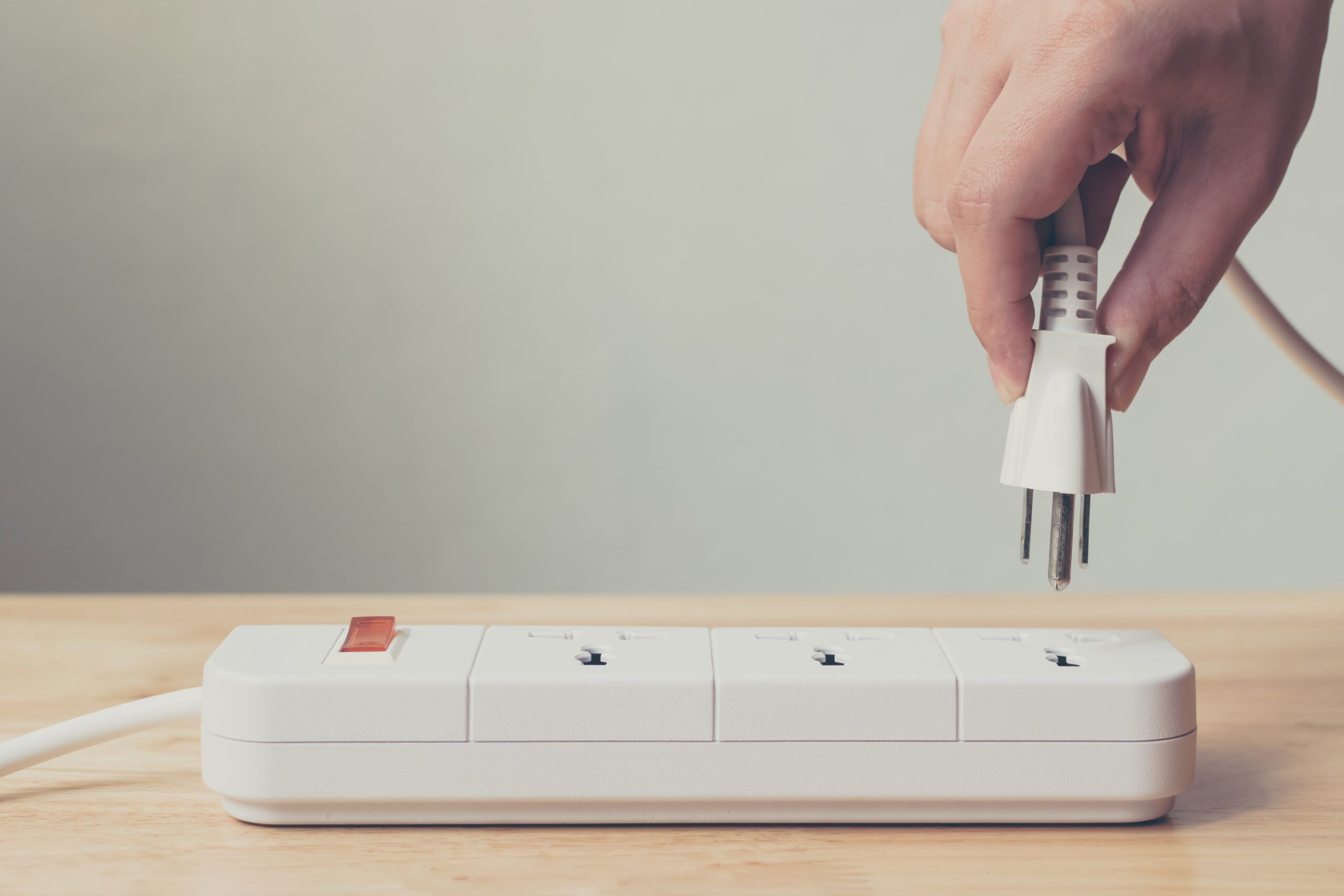 Advantages of electric vehicles with a removable battery 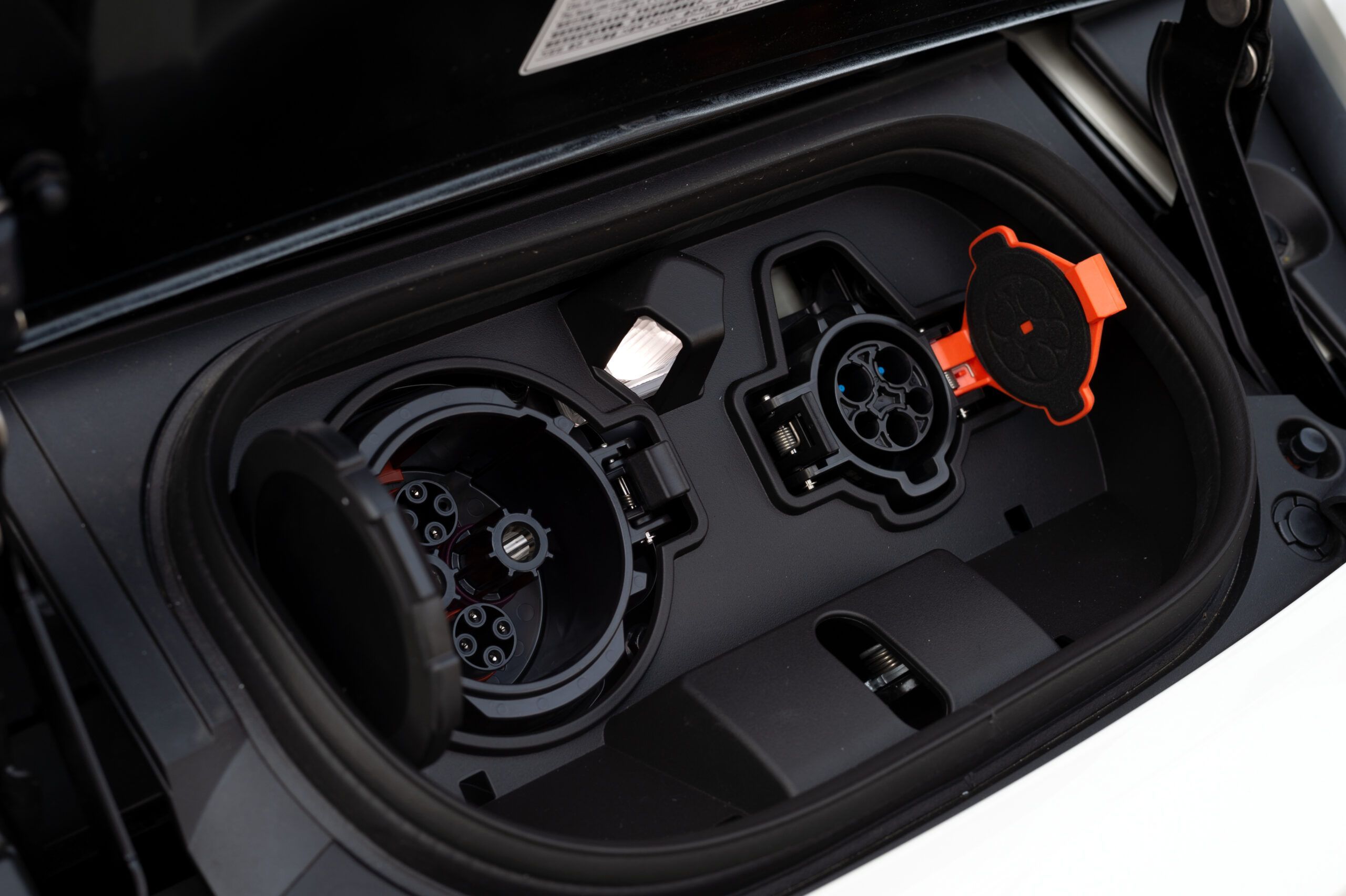 From the supermarket to home. The vehicle you need to reach all your customers

How to carry out the delivery service in cities with traffic congestion?

to get in touch with Inquieto